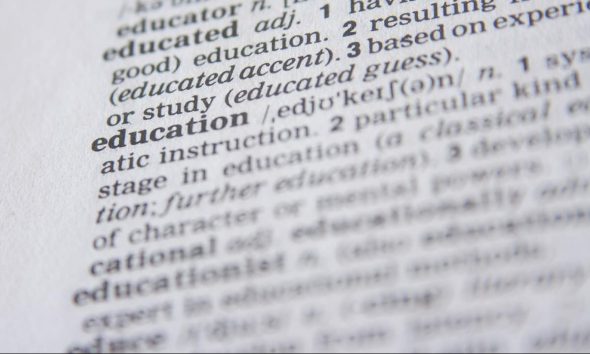 When I moved from Germany to NYC, I started to work as a German teacher for children, and became curious about bilingualism and bilinguals.

I spoke English in my everyday life, and German to the families I was working with, and to my relatives and friends at home, but I never labeled myself bilingual.

The dictionary defines the term “bilingual” simply as “speaking two languages”, without being specific about the proficiency level. And in fact, of the bilinguals I have met, none had equal fluency and
knowledge of both of their languages.

Later I learned that there is a reason why most bilinguals don’t have equal fluency in both of the languages. We acquire a language for a purpose, and bilinguals have different needs for each language. Bilinguals rarely use their languages for the same purposes or situations, and with the same people. Therefore, many linguists suggest that the emphasis of the definition of bilingualism should be the language use rather than on language skills.

Accordingly, a bilingual person is one that uses both languages effectively.

For Families, For Parents & Expats, Education, Language and Bilingualism

The Lifelong Benefits of a Bilingual Education